Established in 2020 as The Frances Thompson Education Foundation, the Transgender Education Foundation has grown to become the largest trans-led education access organization for students pursuing higher education. Furthermore, our investment in students' long-term education creates pathways to dignified work outside of survival sex work which prevents the transmission of HIV. Students who benefit from our programs foster a sense of pride in a shared history through an increased cultural competency. Student academic retention outcomes have proven to increase as a sense of purpose and belonging develops.

The Frances Thompson Education Foundation provided scholarship opportunities to Black trans and non-binary individuals to address the profound systemic educational disadvantage of the most marginalized racial group within the transgender community.

With two years of proven success providing resources to the most underserved population, we are expanding our audience to include transgender people of all backgrounds as the Transgender Education Foundation. We uphold Frances Thompson’s legacy with our Academic Journal and Research Scholars Program in her name and a commitment to equity in our programs.

The Transgender Education Foundation is based in San Francisco and spearheaded by transgender activist and Executive Director Kenya Boudreaux. 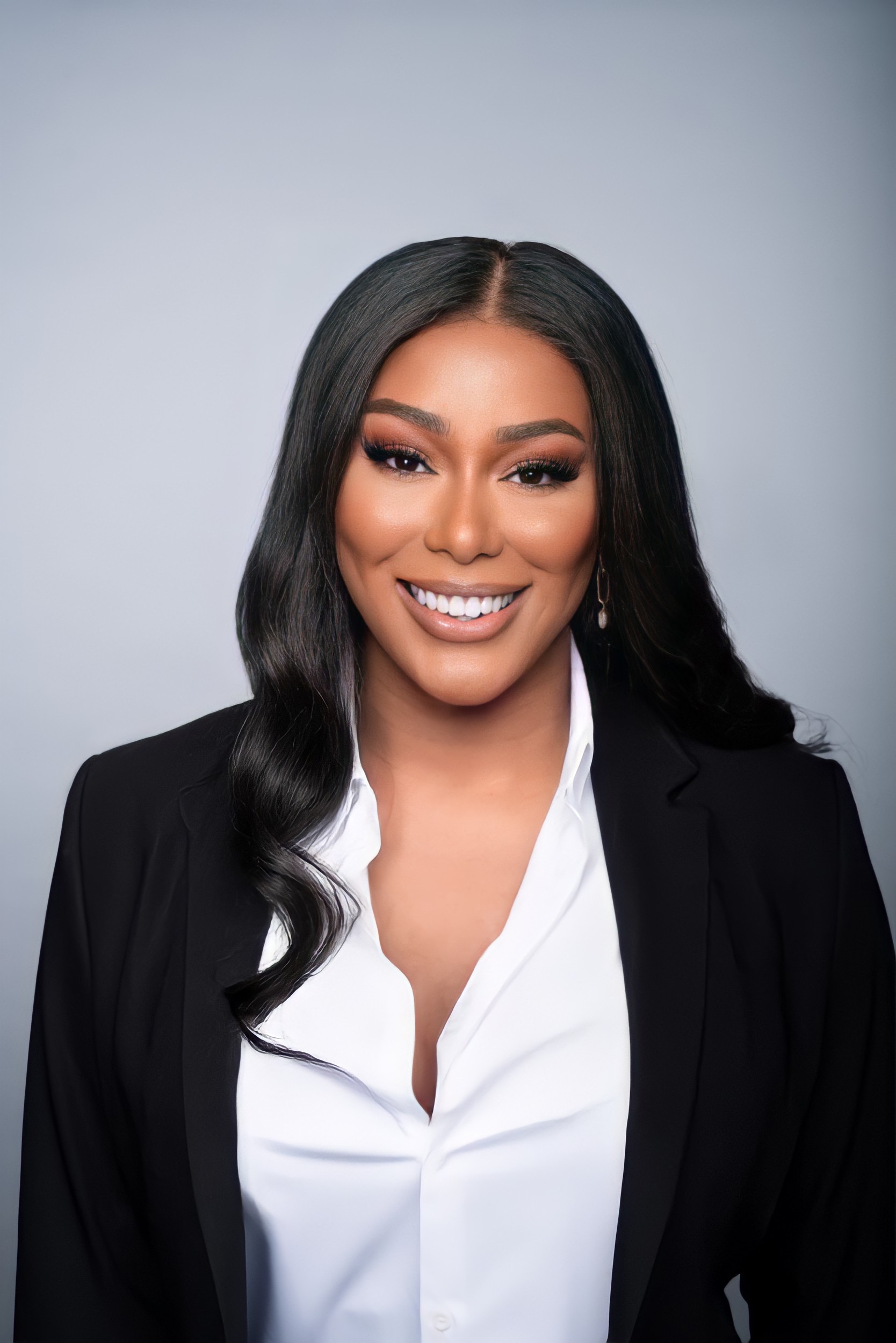 Kenya Boudreaux is an awarded Black transgender California-based activist, consultant, and Software Engineer. Born and raised in Los Angeles, CA, she was one of the central representatives and youth organizers for the California Referendum on AB 1266, Transgender Student Participation Based on Gender Identity, which was later passed in 2014.

Kenya studied Mechanical Engineering at San Francisco State University while providing back-end data services to grassroots organizations focused on Gender and Racial justice. In 2019 she joined the Castro Youth Housing Initiative and supported the nation’s first transitional living facility for homeless transgender women aged 18-24 with case management and data services. Her work here and in other organizations earned her a Certificate of Honor in 2020 by the San Francisco Board of Supervisors.

She joined Apple in 2018 and works as an Embedded Software Engineer in test with the Interactive Media Group. She works on the graphics software foundation across all of Apple’s innovative products supporting the frameworks, developer tools, and hardware drivers for the GPU and Display devices. Her work extends to impact all aspects of GPU Software and to work with innovative technologies such as VR, AR, and GPU-accelerated machine learning. 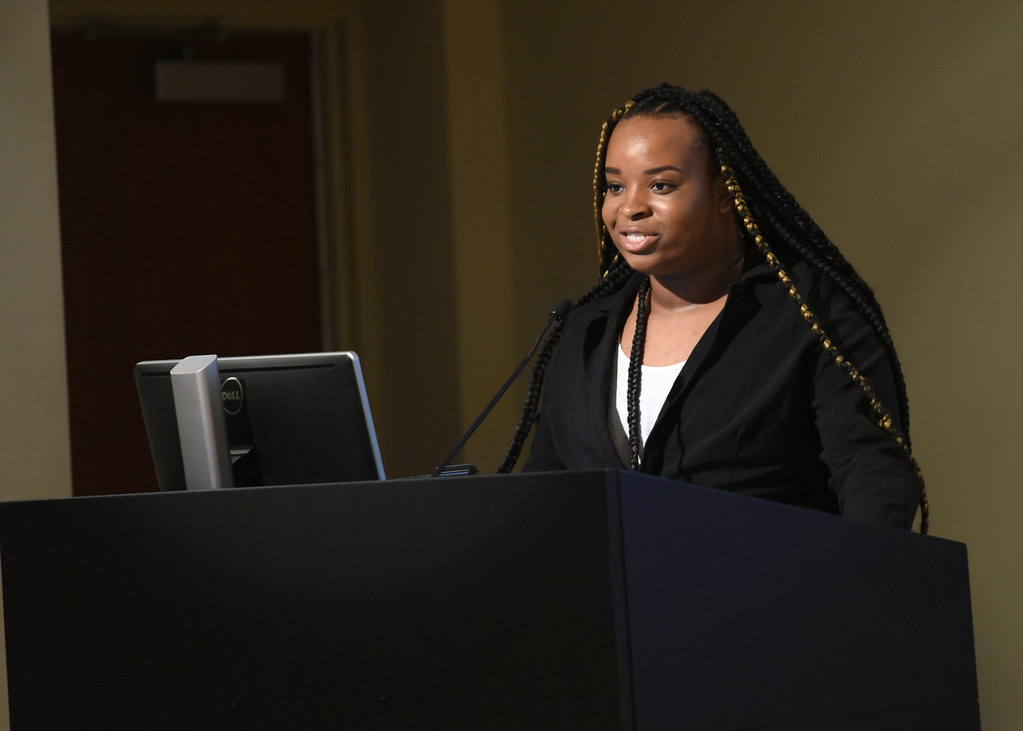 Desi Hall (she/her) is a Black transgender Alabama-based organizer, nonprofit professional, consultant, lecturer, podcaster, theologian, and a self-described Beyoncé historian. She was born and raised in Selma, Alabama. Growing up surrounded by Civil Rights history, she understood the many injustices in the world at an early age. She is a graduate of Birmingham-Southern College with a BA in Religion, where she completed her undergraduate thesis exploring Solange Knowles music as a source for Womanist Theology.

She is a recent graduate of Vanderbilt Divinity School, where she earned her Master of theological studies. She has been awarded the Marsha P. Johnson freedom award, the J. Lawrence Brasher Award for Excellence in the Study of Religion, the Howard Cruz Alumni Award, and recognized by Congresswoman Terry Sewell for her work on the Young Women's Initiative.

Desi Hall writes about race, religion, gender, diversity, equity & inclusion, sexuality, and how they all intersect. She has held memberships and organized with the Birmingham Committee for Truth and Reconciliation, the National Philanthropic Young Women's Initiative, and served as a Hess Fellow in the Social Justice Office of the YWCA. She is a skilled researcher, consultant, and nonprofit specialist. 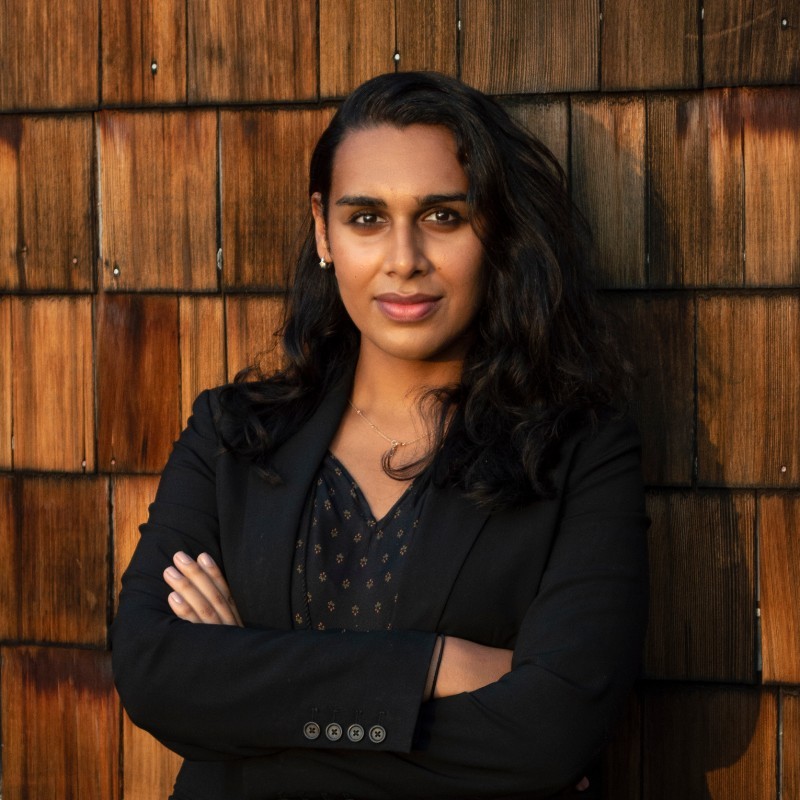 Aishani is a marketeer & business leader in the consumer products/ beauty industry currently working for one of the largest beauty companies in North America. Born in India, raised in Indonesia and having built a life in California, Aishani brings her international and intercultural perspective to LGBT-activism.

Aishani studied Chemical Engineering at the University of California, Berkeley where she navigated her journey through transition and immigration. At UC Berkeley, Aishani competed in a premier business case competition, L'Oreal Brandstorm, where she was awarded a national championship and selected as a global finalist to pitch her business to the global executive team in Paris. Meanwhile, she worked diligently to organize, build and scale a first of its kind organization to professionally develop students towards careers in consumer product industries: Aurum Cosmetics Team with 50+ members and 10+ corporate sponsors annually has now expanded into 5+ campuses nationally.

Aishani is driven to always step up and be the representation she needed growing up. As she navigated life as an immigrant trans woman of color, she had the opportunity to offer her mentorship as a trans mother to 3 other women as they navigated the arduous journey that lay ahead of them. She continues to mentor and guide them through life, transition and most importantly professional development for economic mobility. At UC Berkeley, she regularly volunteered with the Gender Equity Center and went on to be selected as a Speaker at the 2019 Lavender Graduation. She then had the privilege of serving on the first-established board for an award-winning organization, ParivarBayArea, where she worked on programming to enhance South Asian TGNC visibility. Through the years, she has also been a member at the nation's oldest trans support group at the Pacific Center for Human Growth. 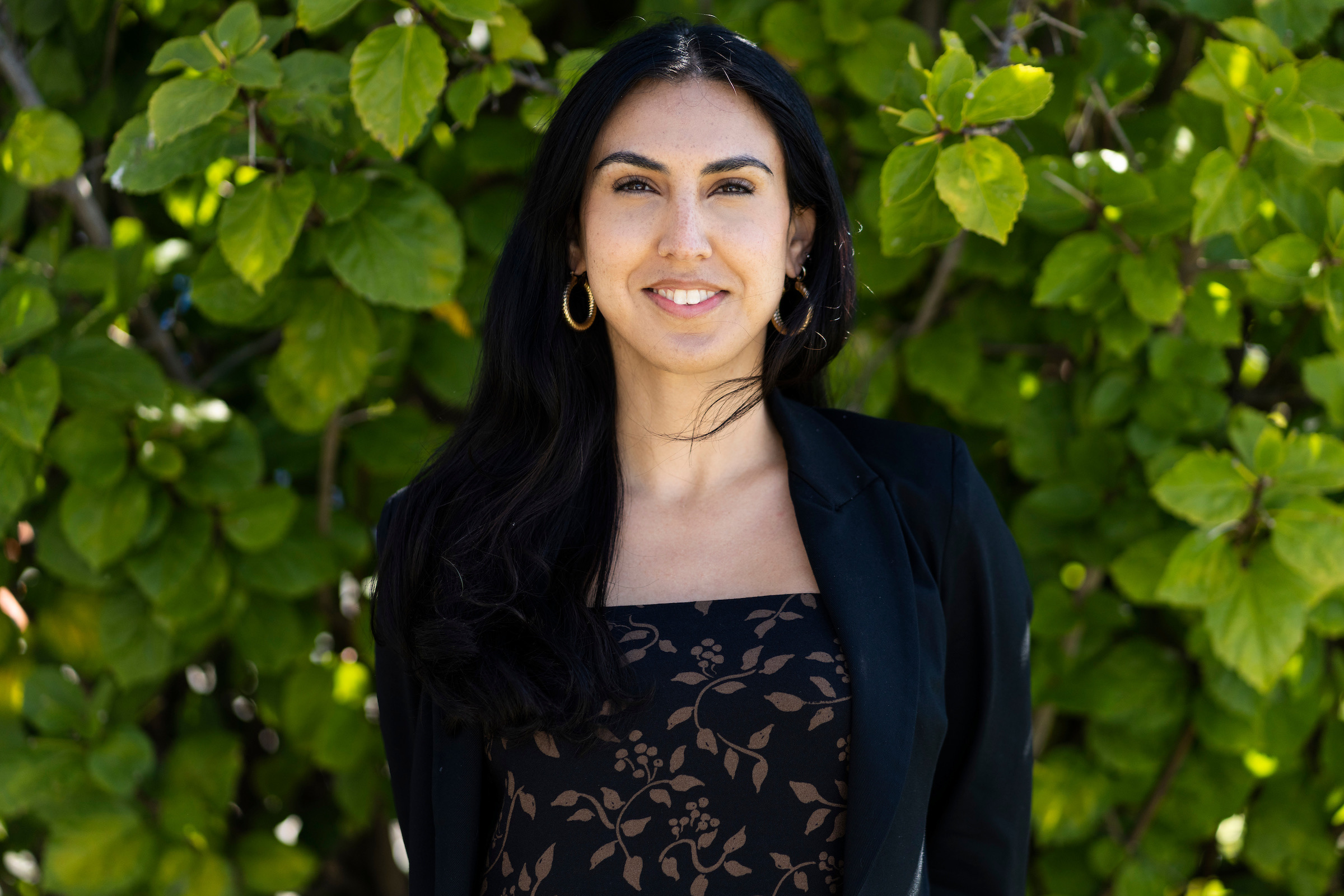 Born in Sonora, Mexico, and raised in Paramount, CA, Ms. Peraza migrated to the United States at the age of seven. After graduating high school, she attended San Francisco State University where she graduated with a Bachelor of Arts in International Relations and a Minor in Political Science from San Francisco State University. Ms. Peraza is currently in SFSU’s International Relations Graduate Program.

Ms. Peraza is the former Director of Social Justice & Empowerment Initiatives at The Transgender District in San Francisco, CA - through which she passed several legislative efforts to preserve and commemorate transgender history in the city, most notably the nation’s first Transgender History Month. Jupiter also wrote a resolution initiating landmark designation of the Turk & Taylor Streets Intersection in San Francisco’s Tenderloin - the heart of The Transgender District and the site of the Compton’s Cafeteria Riots of 1966, which are considered the first large-scale act of resistance of Black and Brown trans and queer individuals against police violence in the United States.

Prior to her work with The Transgender District, she was Director of Community Initiatives at Manny’s - a civic space in San Francisco’s Mission District - where she co-organized and co-led nightly programming on social justice and advocacy issues, led a national virtual phonbank during the 2020 Presidential Election, organized over 1,000 San Franciscans to phone bank, send over 1 million text messages, and write 25,000 letters to the swing states of Florida and Michigan in support of Joe Biden and Kamala Harris.

In March of 2022, Jupiter Peraza was recognized by CA State Senator Scott Wiener as Senate District 11 Woman of the Year.

In May of 2022, Jupiter Peraza graduated from the Women’s Foundation of California Dr. Maria Solis Policy Institute Fellowship, a one-year program in which queer women and non-binary individuals learn how to ideate, craft, and pass legislation at the local level.

Tyra Blac (she/they) is a performance & drag artist, political organizer, and content strategist based in Asheville, North Carolina. She is currently pursuing a Bachelor of Arts in Philosophy at the University of North Carolina at Chapel Hill, with plans to pursue a legal education upon graduation. As a non-binary trans woman, she's passionate about the reclamation of gender expression for trans people, the preservation of queer history, and the retelling of Black trans stories through performance art.